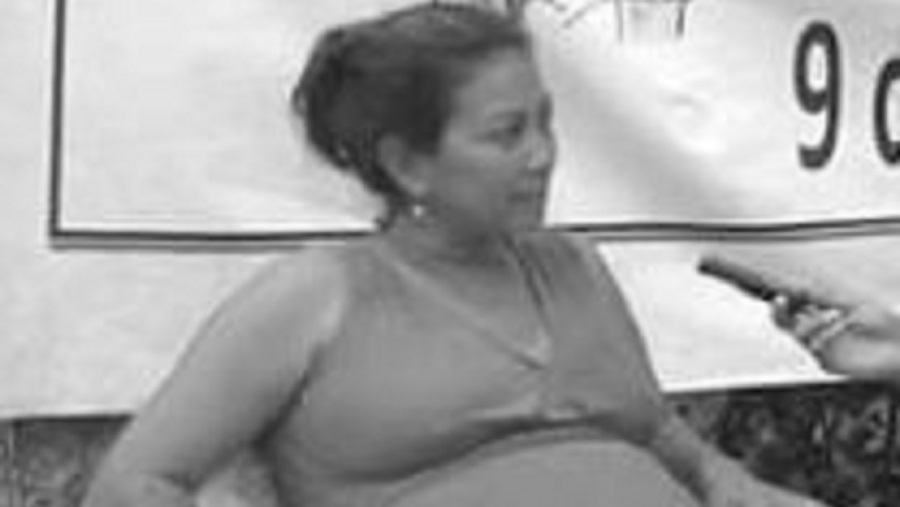 THE FACTS – In the early morning hours of August 15th, police agents arrested Albertina Lopez, who is pregnant, and Wendy Cerrtios, both of whom are defenders in the community of Paujiles, municipality of Tela.

The arrest occurred when two tractors tried to enter the camp set up by the community that opposes the construction of a dam and reservoir by the Central Hydroelectric Power Company (HIDROCEP). The police came, using tear gas to repress the community in resistance and arresting the two women defenders and four other people, including a minor.

This attack comes just after the eviction of community people and the destruction of the camp last August 10th. We of IM-Defensoras sounded an alert and reported that Angélica Recinos was arrested.

IM-Defensoras and the National Network of Women Human Rights Defenders in Honduras condemn these repressive acts and reiterate our demand that the government of Honduras guarantee the right to peaceful protest of the affected communities, as well as the security, integrity and immediate freedom of those arrested.

We also reiterate our call for international organizations and agencies to stay on the alert for future developments in the situation.