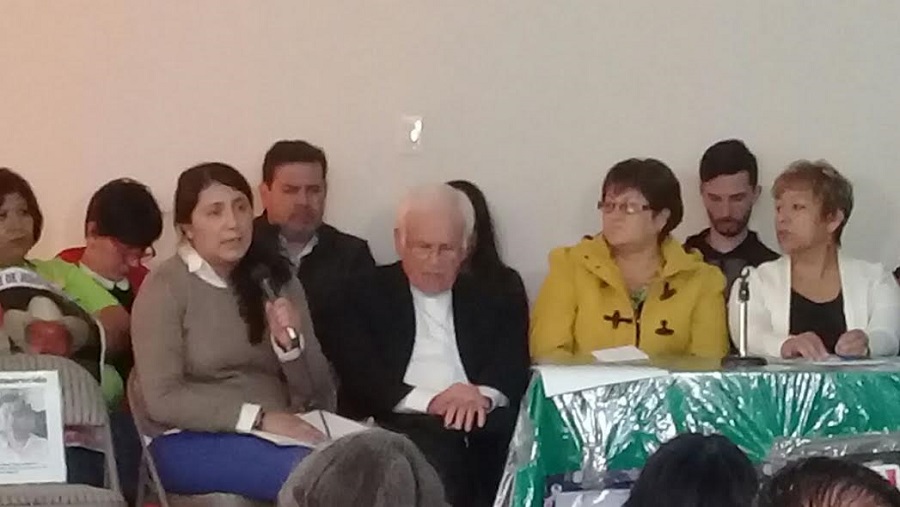 IM-Defensoras is one of around 100 human rights and disappeared persons organizations that accompanied the International Federation for Human Rights (FIDH) in a Mexico City press conference on Tuesday, July 11th, to announce a report submitted to the International Criminal Court in The Hague urging an investigation of the crimes against humanity committed in the state of Coahuila (Mexico) since 2006. The report presented in The Hague focuses on 32 cases involving more than 500 documented victims subjected to criminal practices such as deprivation of liberty, torture and forced disappearance. Testimonies, dossiers, United States court decisions and investigations all point to collusion between criminal groups and both state and local police, as well as to widespread, systematic criminal patterns against the civilian population, which place these cases in the category of crimes against humanity, falling under the jurisdiction of the International Criminal Court.