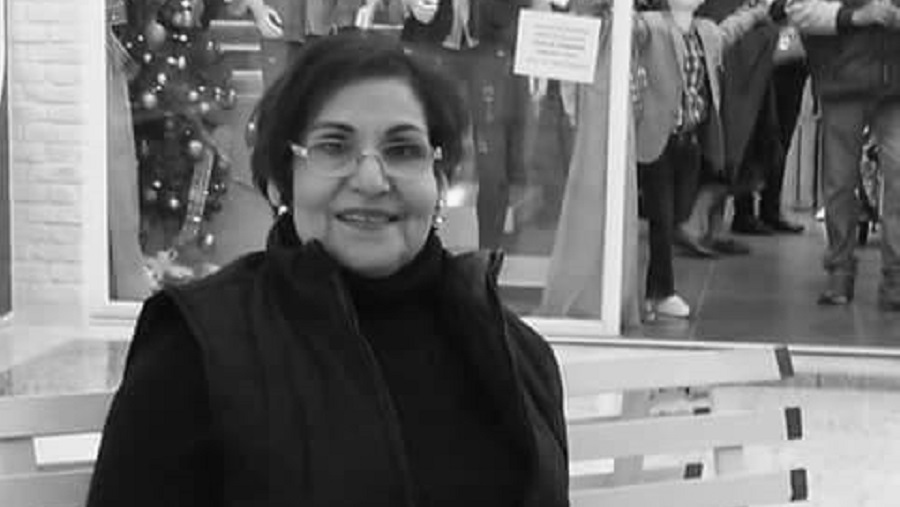 Organization
Community in Search of the Disappeared in Tamaulipas

THE FACTS – On May 10th, Miriam Elizabeth Rodríguez Martínez, defender of disappeared persons in Tamaulipas, México, was killed. The Community in Search of the Disappeared in Tamaulipas (CBDT) reported that a group of armed men appeared at her home in the town of San Fernando, at approximately 22:30 that night and shot her. The defender died on the way to the hospital.

Miriam was able to find the body of her daughter Karen Alejandra Salinas Rodríguez, disappeared in 2012, in a clandestine burial pit in San Fernando and provided information for the arrest of those responsable. At that time, she fostered the creation of the Community in Search of the Disappeared in Tamaulipas (CBDT), formed by twelve collectives.

The CBDT sought help from the UN and the IACHR in view of “the inability of President Enrique Peña Nieto and the Governor of Tamaulipas, Francisco García Cabeza de Vaca” to protect victims and human rights activists in the state.

We, of IM-Defensoras repudiate and condemn these acts and take up the demands of the CBDT. We call on the national and international community to share this outrage and demand justice for the murder of Miriam and protection for the lives and safety of women defenders searching for disappeared persons.