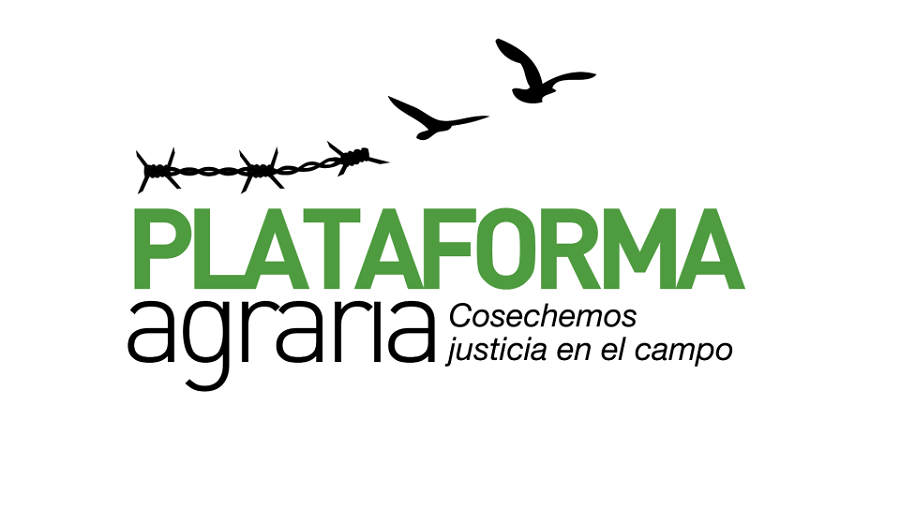 Members of Regional Agrarian Platform of the Aguán Valley

The warrant was prompted by a claim filed for “usurpation” by the Agropalma business, which took over the lands of campesina famílies of the Trinidad cooperative of the Authentic Campesino Reclamation Movement of Aguan (MARCA), on May 21, 2014, by means of military and police force. According to the Agrarian Platform, the campesina famílies are the legitimate owners of the lands that were legally granted to them in the agrarian reform process.

In the context of this conflict, MARCA’s legal representative Antonio Trejo Cabrera was killed in 2012, and the crime has never been punished. Twenty months later, the families were violently displaced from their land, and 15 people were jailed, three of whom were beneficiaries of precautionary measures issued by the IACHR (MC50-14). These measures were broadened on December 6, 2016, and now cover 123 persons, four of whom have arrest warrants, including the Coordinator of the Agrarian Platform.

We, of IM-Defensoras demand that the government of Honduras revoke the arrest warrants and immediately put an end to the criminalization process against the nine members of the Regional Agrarian Platform of the Aguán Valley, and furthermore, that the government guarantee their security, that of their famílies, and other Platform members.

We also call on international organizations and agencies to be vigilant of this situation of persecution, criminalization, harassment and murder against territorial defenders in the Lower Aguán.