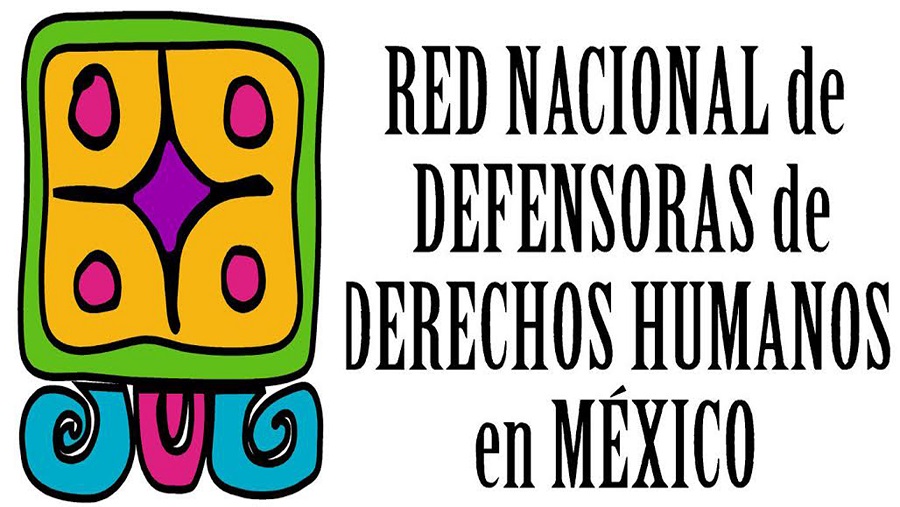 Last May 5th, the National Network of Women Human Rights Defenders in Mexico released an Open Letter condemning the illegal detention, phyiscal and psychological torture, and temporary forced disappearance to which human rights defender Cristina Erandeni Parades Lachino was subjected. Cristina is a member of the Committee of Relatives of Detained Persons Missing in Mexico (Cofaddem), “Lifting Voices” and beneficiary of the Protection Mechanism for Human Rights Defenders and Journalists under the Internal Affairs Unit of the Secretary of Public Security of Michoacán.

The RNDDHM also condemns the violence used by public security agents during her arrest, and the irregularities involved: she was not shown an arrest warrant, she was not notified of the reason for her arrest, and she was not taken before the Public Prosecutor until 11 hours after her arrest. Furthermore, the Prosecutor’s Office initially denied information to her family regarding her whereabouts.

Moreover, Cristina faced ridiculous, groundless accusations of supposed damages and forced entry, which could not be proved. Thus, the defender was released without charges in the early morning hours of May 3rd.

RNDDHM demanded that the authorities initiate the necessary investigations to bring administrative and penal sancions against the public servants involved in the human rights violations suffered by Cristina Paredes, y that these authorities guarantee the physical and psychological integrity of this defender, her family and members of Cofaddem.

Upon analyzing the motive for the arrest, the Network concluded that the acts fall into a pattern of political persecution suffered by members of the Paredes Lachino family, aimed at inhibiting the daily work in defense of human rights that they carry out. Specifically, the RNDDHM interprets these repressive acts in the context of preparations going on for the march held on May 10th, in which hundreds of Mexican mothers, including Cofaddem members, took to the streets to demand the appearance with life of their disappeared family members.