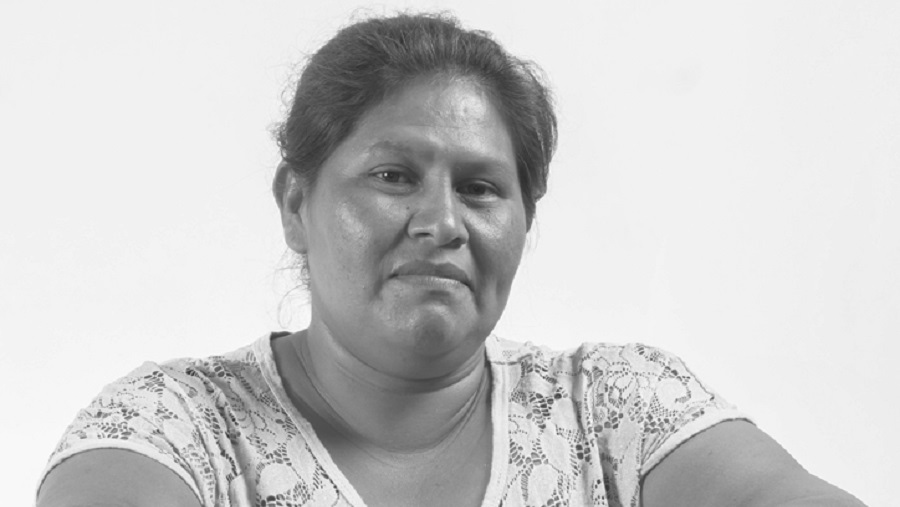 Organization
National Council for the Defense of our Land, Lake and Sovereignty

THE FACTS – Around 4 pm last April 23rd, Maynor López Ramírez, the son of the Coordinator of the National Council for the Defense of our Land, Lake and Sovereignty, Francisca Ramírez, suffered an attempt on his life as he traveled by motorcycle to the La Esperanza community.

According to the defender, Maynor López crashed against a barbed wire fence that someone had deliberately placed in his way, in an act that constitutes “a threat, a message that they’re sending to us” and “a reprisal against my family, my children, and all of us who have risen up against Law 840.”

Francisca Ramírez also reported that after waiting 24 hours for the the police, who never arrived to investigate the incident even though Commissioner Rocha had promised to do so, she decided to request that a notary públic issue a notarized statement before witnesses regarding the condition of the motorcycle, the description of the facts, the place where the motorcycle was abandoned after the crash, and the barbed wire used in the attack. On Monday, April 24th, when the defender went to the Nueva Guinea Police Station to file a complaint, the authorities refused to give her the corresponding copy, which is legal proof that the complaint was filed.

It is important to note that these events occurred the day after Anti-Canal March #87, which was obstructed by fortified roadblocks manned by anti-riot police, who deprived farm workers and territorial defenders, including Francisca Ramírez herself, and other members of the Nicaraguan Initiative of Women Human Rights Defenders, of their right to free circulation and protest, as we denounced in our #WHRDAlerta on April 22, 2017.

We of IM-Defensoras hereby express our solidarity with Francisca Ramírez, who has been the target of several different attacks in the last few months, and we condemn this attempt on the life of her son, the second that has been perpetrated against one of her children. It was clearly aimed at intimidating and frightening the defender, whose work as leader of the Anti-Canal Moviment is widely recognized, both nationally and internationally, as shown by her candidacy for the Front Line Defenders Award.

Likewise, we reiterate our demand to the government of Nicaragua that it comply with its obligation to guarantee the safety and security of the defender and her family, and the right to defend rights of all Nicaraguan people.