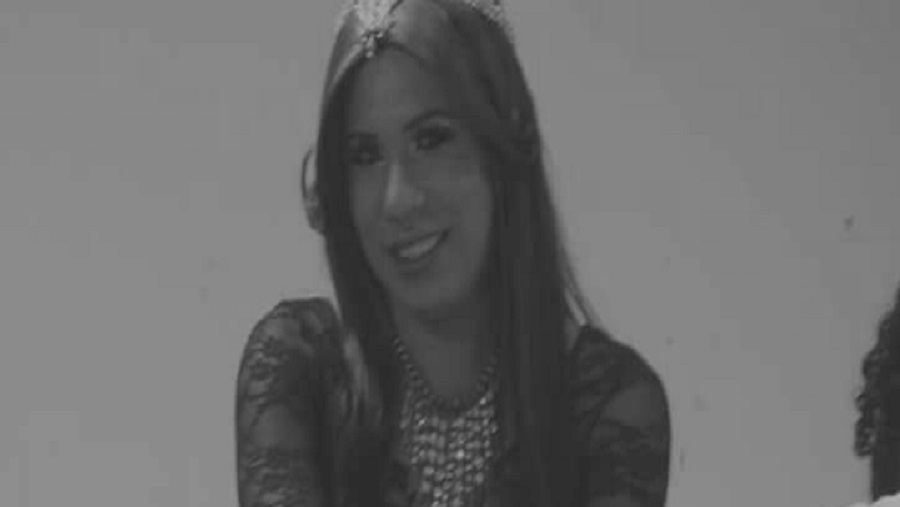 According to information provided by these organizations, the body of Sherly Montoya, who was forcibly disappeared on Sunday night, April 2nd, appeared in a gunny sack with signs of torture on Tuesday, April 4th in Tegucigalpa.

In the period from 1994 to 2017, 269 violent deaths of LGTTBI persons have been registered in Honduras, 97 of which are those of transgender people. Among them are some of the well-known members of the Rainbow Dolls group, such as Angie Ferreira, who was the group’s Coordinator, killed in June, 2015, and Paola Barraza, member of the Board of Directors, in January 2016.

We, of the National Network of Women Human Rights Defenders in Honduras and IM-Defensoras, condemn and repudiate this new hate crme against a defender of the rights of LGTTBI communities, and demand that the government of Honduras conduct a thorough, rigorous investigation, free of prejudice, to assure that this crime will not go unpunished. We also demand that the government adopt all necessary measures to combat hate speech, intolerance and discrimination that underlies the serious risk situation faced by members of LGTTBI colectives.

And finally we call on all international organizations and entities to express your solidarity with the Rainbow Dolls Transexual Women’s Group and to stay tuned to this situation faced by LGTTBI persons and organizations.