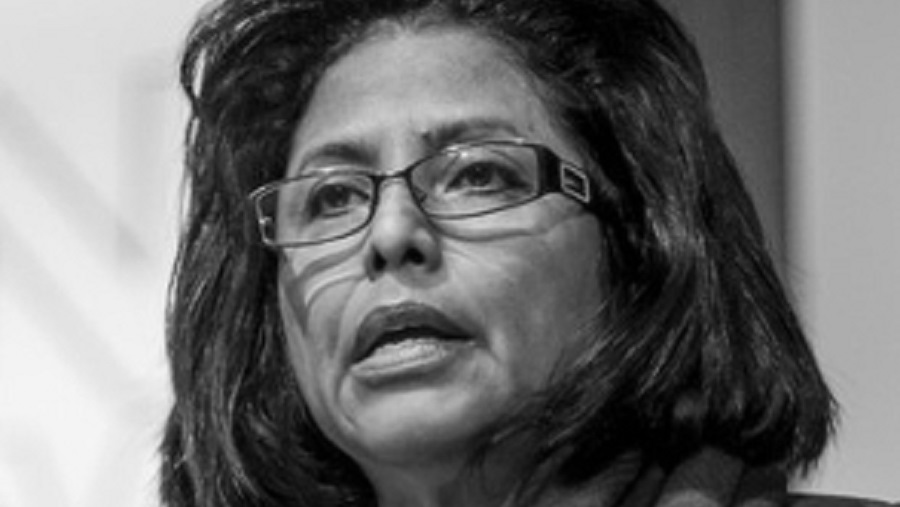 Attack experienced
Restriction of freedom of movement and acts of intimidation

THE FACTS – On the morning of April 7th, when Hedme Castro was on her way to her office, she realized that the vehicle in which she was riding was wobbling. When she realized that one of the tires was damaged, she stopped to repair it. It was then that she noticed that screws had been driven into all four tires, as well as the spare tire.

This act of sabotage apparently took place on the night of April 6th, outside Hedeme Castro’s residence in Tegucigalpa, after the defender had participated in an event with German parliamentarians. Hedme Castro filed a complaint at the Attorney General’s Office, but due to logistical problems in the building, the paperwork has not been finished.

These acts have occurred in the midst of a systematic campaign of attacks against human rights defenders in Honduras, and the case of Hedme Castro is not an isolated incident.

We, of the National Network of Women Human Rights Defenders in Honduras, together with IM-Defensoras, condemn this attempt against the physical integrity of Hedme Castro, and call on the Honduran government to carry out investigations of all complaints filed and to guarantee the physical integrity of the defender and her right to defend human rights without fear of facing further attacks.