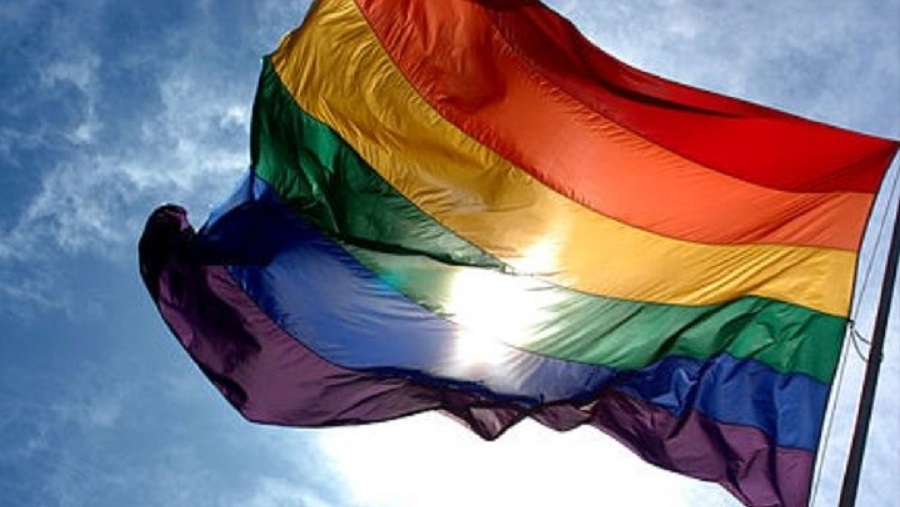 Mesoamerica, April 24th,  2017 – The Mesoamerican Initiative of Women Human Rights Defenders (IM-Defensoras), made up of 754 women human rights defenders in El Salvador, Guatemala, Honduras, Mexico and Nicaragua, express our concern over the heightened context of violence and discrimination faced by persons in the TRANS community in Honduras.

The hate crime perpetrated in Tegucigalpa from April 2nd to April 4th against TRANS defender Sherlyn Montoya, a member of the transsexual women’s group “Muñecas de Arcoiris” (Rainbow Dolls), denounced by IM-Defensoras in our #WHRDAlert of April 4th, took place in a context of heightened violence, discrimination and hate crimes against the TRANS and LGTTBI community in general. Most government institutions and mechanisms have been reluctant to adopt necessary measures to deal with such crimes, as they should have done. It is important to note that this is not the first time that IM-Defensoras has made our position clear, as seen by our effort to call attention to this situation in our OPEN LETTER of February 10, 2016.

In a recent statement dated April 4th, the Trans Association of Human Rights in Cozumel warned that “during the last five days of April, 2017, the situation of violence has escalated, with an increase in the number of attacks, disappearances, murders and high levels of impunity. In Honduras, no progress has been made with regards to respect for human rights or compliance with their implementation. Each and every day the right to life is violated, specifically for Trans persons due to their gender identity, as well as other basic rights with severe cases involving illegal arrests and abuse of authority.”

In their “Assessment report on violent deaths in the LGTTBI community, 2017,” the Cattrachas organization charged that from 1994 to 2017, 93 deaths of transsexual persons were registered in Honduras, out of a total of 269 violent deaths of LGTTBI persons. Another important fact exposed in the Cattrachas Report is the high level of impunity that exists with regards to hate crimes. Of the 269 cases, only 54 have been prosecuted. In the same vein, it is important to note that 249 of the 269 crimes have been perpetrated after the coup d’etat of 2009, together with the rise in the influence of conservative, religious fundamentalist lobbies on government institutions and mass media that has taken place since then.

In 2016, Cattrachas presented an analysis of several pieces that appeared in influential social news media from 2013 to 2015, which fostered hate and discrimination based on a fallacious interpretation of the freedom of expression. The assessment report states that “In the types of hate messages registered against LGTBI persons in 2013, some comments justify discrimination with religious fundamentalism, gender-based discrimination, and hate messages that downgrade human dignity by urging social and political exclusion and boosting social rejection due to the supposed dangers or threats posed by persons exercising sexual diversity. The analysis also reflects the lack of criticism of hate speech in digital media pages, which are not allowed to publish remarks that incite hate or violence.”

The hate speech fostered by religious fundamentalism and certain news media promotes the normalization, legitimization and impunity of violence and discrimination against LGTTBI persons and organizations that defend sexual and reproductive rights. The prejudice fostered by hate speech penetrates the society, news media and government institutions, including police and judicial institutions, and creates a highly dangerous and hostile environment for persons exercising the right to make decisions regarding one’s own body, diversity and sexual orientation. In this situation, the State, as guarantor of the human rights of all people in Honduras, is responsible for using all means available to combat hate speech and its dissemination, and to assure that police and judicial institutions are free of discriminatory bias in all proceedings.

In view of the above, we of IM-Defensoras reiterate our demands that the government of Honduras do the following: