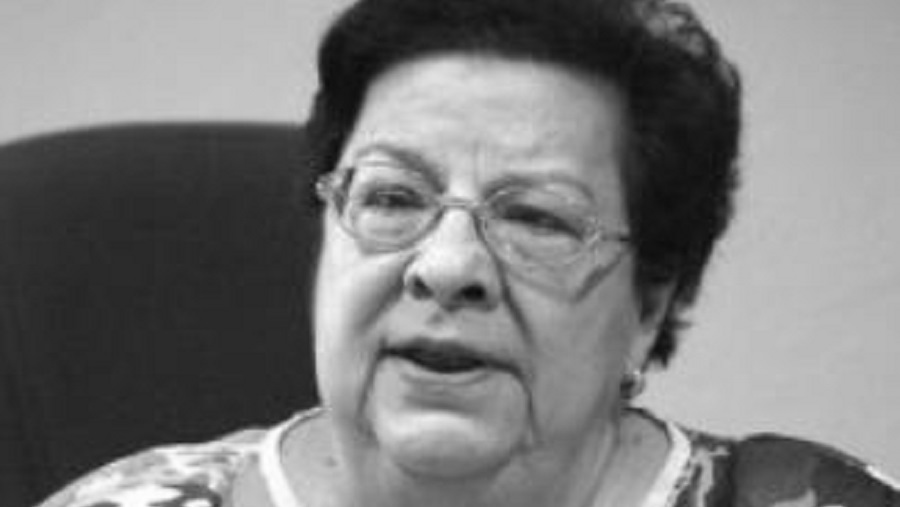 FACTS – Vilma Núñez de Escorcia, founder and President of the CENIDH, with a record of more than 56 years of human rights work, is one of the most outstanding and emblematic defenders in Nicaragua, widely recognized both nationally and internationally.

On March 8th of this year, at an event held to celebrate International Women’s Day, the Embassy of the United States gave her special recognition, having nominated her for the International Women of Courage Award. When the event ended, several women cabinet heads and government oficials who had been present sent a letter through Nicaraguan Vice-President Rosario Murillo to the United States Ambassador which refers to the recognition given to Vilma Nuñez as a “hostile act.” The letter contains a number of slanderous remarks against the defender that are aimed at smearing her reputation and discrediting her, thereby putting her life at risk.

We of IM-Defensoras condemn these acts and demand an immediate public retraction by the Nicaraguan government of the slander of Vilma Núñez; likewise, we demand that the government guarantee the security of the defender, who has been the victim of different kinds of smear campaigns and attacks in the past, prompting the IACHR to grant her precautionary measures that have been in effect since 2008.

And finally, we call on all international organizations and entities to extend their solidarity to the defender and echo the públic recognition of her record in support of human rights in Nicaragua.