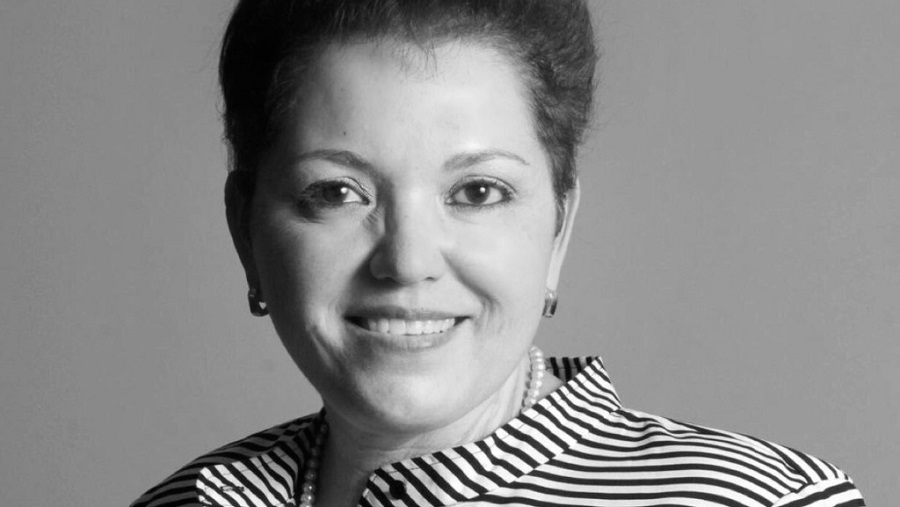 THE FACTS – Miroslava Breach, a 54-year old Mexican reporter with a long, widely recognized history of work in the state of Chihuahua, was killed by several gunshots on the morning of Thursday, March 23rd, as she was leaving her house in a car along with one of her children.

For fifteen years, Miroslava Breach was a correspondent for the national newspaper La Jornada. She also worked in the Diario de Chihuahua, was Director of the Norte newspaper in Ciudad Juárez, and had recently started a local news agency. She was always a journalist who paid attention to human rights violations in Chihuahua, giving them coverage and visibility and supporting the work of organizations seeking justice.

She is the twelfth woman journalist killed in Mexico since 2010. In a recent visit, Human Rights Rapporteur Michel Forst expressed his concern for the high risk situation faced by journalists in Mexico.

We, of IM-Defensoras repudiate and condemn this terrible murder and stand in solidarity with the family and friends of Miroslava Breach. Likewise, we demand a thorough, rigourous investigation, focused on her work as a journalist, so that this crime will not end in impunity.

We call on all international organizations and entities to extend their solidarity in this case and join in the demand for justice.