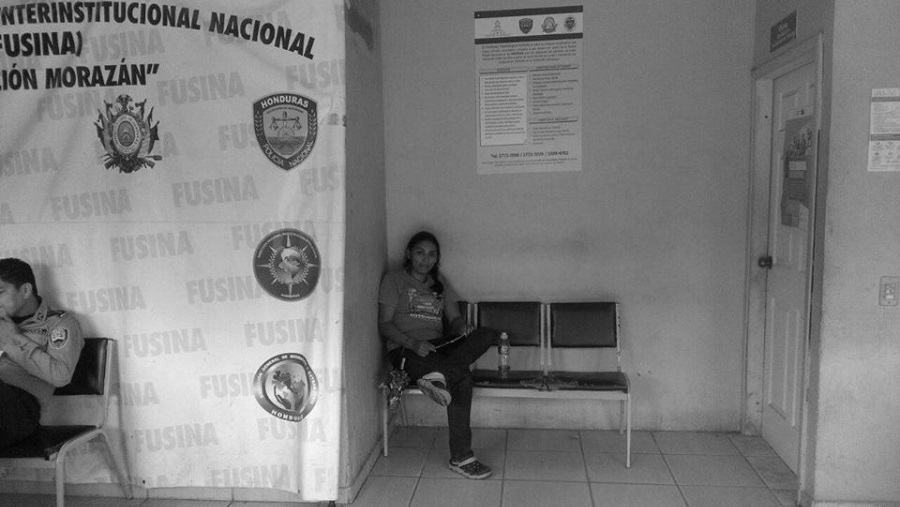 FACTS – According to the National Network of Women Human Rights Defenders in Honduras, OPDHA Secretary Irma Lemus went to the offices of the Police Investigations Division (DPI) in the city of Tocoa, Colón, on Thursday morning, March 9, to file a complaint regarding her accompaniment in a human rights case.

When she presented her identification, she was informed of an alleged pending arrest warrant against her for the offense of land usurpation. She was then detained and taken to the “nursery” of these offices. The arrest warrant corresponded to the file of a case that was processed in 2014, in which the charges were dismissed with prejudice.

Irma Lemus was held for several hours until she could prove the status of the case. It is important to note that this is not the first time the defender has been harassed like this, even though two years have gone by since the dismissal was ordered.

We, of IM-Defensora condemn this unjustified detention of the defender and demand that the Honduran government put an end to the criminalization and harassment to which Irma Lemus has been subjected, guaranteeing her security and her right to defend defenders.

Finally, we call on all international organizations and bodies to express their solidarity with the defender and to keep abreast of the situation.