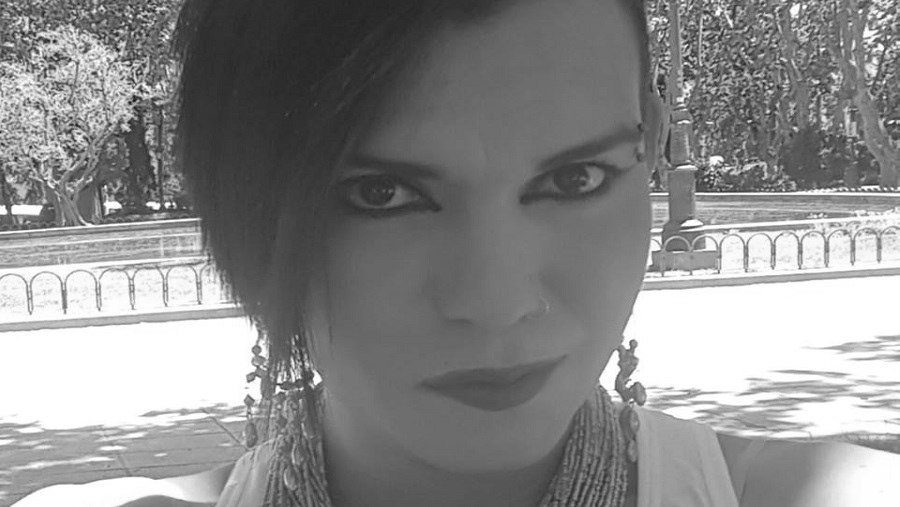 FACTS – In the early morning hours of Sunday, February 4, several individuals physically attacked the Honduran teacher and defender Arely Victoria Gómez, hurling insults related to her gender identity. As a result of the attack, she suffered wounds on different parts of her body and had to be admitted to a hospital.

It should be noted that the agression took place in Madrid (Spanish State), where the defender has taken refuge due to the death threats and attacks she formerly experienced in Honduras because of her work in defense of the rights of LGBTTTI communities and persons who live with HIV/AIDS.

We, of IM-Defensoras, vigorously condemn this attack and demand that the authorities of the Spanish State, in view of the request based on the Platform for Trans Rights, act in accordance with the provisions of Law 3/2016, July 22nd, regarding Comprehensive Protection against LGTBIphobia and Discrimination due to Sexual Orientation and Identity in the Madrid community.

We are especially concerned that the attack has been perpetrated against a defender who was obliged to leave her home and familiar surroundings only to be subjected to a situation of greater vulnerability. Furthermore, the global dispersal of hatred and intolerant attitudes against LGBTTTI persons impels us to insist on the need to design comprehensive protection measures to effectively deal with the specific circumstances of each case.