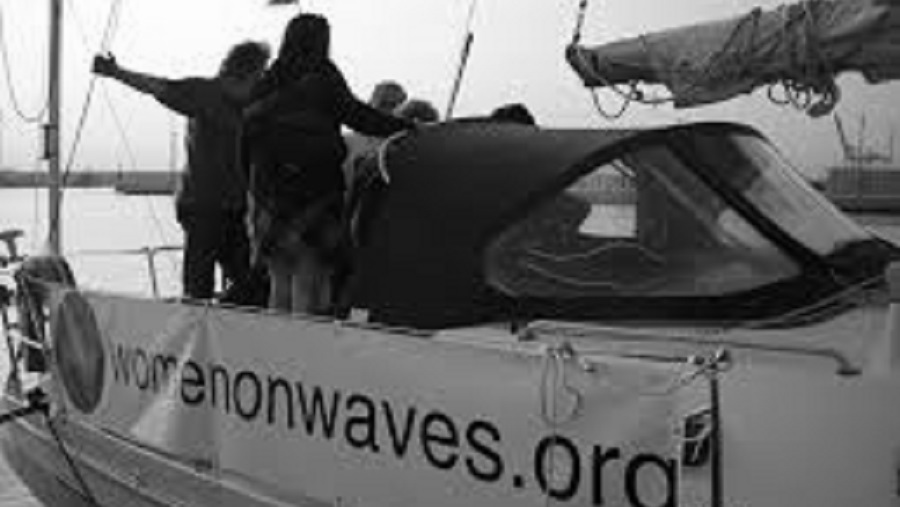 Members of Women on Waves

Attacks experienced
Criminalization and violation of the rights to freedom of assembly and organization, freedom of movement, legal representation, due process of law, and the presumption of innocence

FACTS – Women on Waves is a Dutch Organization whose mission is to prevent unwanted pregancies and unsafe abortions throughout the world. To this end, it sails in a boat to countries where abortion is illegal, takes women to international wàters governed by the laws of the country in which the boat is licensed, that is to say, the laws of Holland, which permit safe, professional and legal medical abortions.

On February 22nd, the Women on Waves boat arrived at a port in Guatemala, where it obtained all necessary licenses and permits for the boat and its crew to remain and sail in the country’s waters.

On February 23rd, a press conference was held to launch the campaign. Access to the dock was then blocked and the gate locked so that no one could board the boat and the crew could not leave. That same day, the Guatemalan press began to publish the news. The Army issued a press statement to warn that it would monitor all action and prevent the boat from entering and leaving Guatemalan waters.

Boat owner Rebecca Gomperts tried to board the vessel with the legal representative of Woman on Waves, but the lawyer was not allowed entry. Groups of women demonstrated in the capital city of Guatemala outside the Ministry of Defense, demanding the liberation of the Women on Waves group and the continuation of the campaign for the right to a safe abortion. In the afternoon, agents pursued members of organizations that accompany the boat in its travels. Finally, the head of the Guatemalan Department of Immigration issued an expulsion order for Merilee Pamela Nyland, Alecia Renee Ott, Seth Ray Bearden and Dan Gaven Evans, who are members of both the boat’s crew and Women on Waves; all are United States citizens.

Hundreds of Guatemalan women have called and continue to call a hotline, seeking information and trying to schedule a visit to the boat.

We, of IM-Defensoras condemn the action of the Guatemalan government perpetrated by several of its institutions with the aim of criminalizing and blocking a campaign that has won widespread international recognition and prestige for defending the right of women to make decisions about their own bodies. We are especially concerned about the safety of women human rights defenders and Guatemalan organizations that have accompanied Woman on Waves in its initiative, and for this reason, we demand that the government abstain from any attempts to criminalize them and that it guarantee their protection and their right to defend rights.