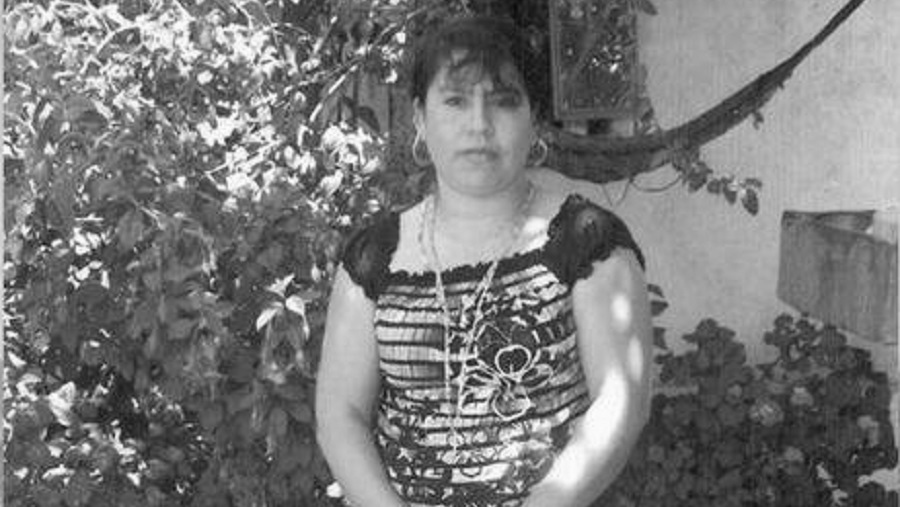 FACTS – On the night of January 16, 2017, unidentified individuals broke into the house of defender Laura Leonor Vásquez Pineda and killed her. A gunshot wound to the head was found on the defender’s cadaver.

Laura Leonor Vázquez, 47 years of age, was in charge of two young grandchildren and a small business that she owned. In 2013, as a result of her activism in the Committee in Defense of Life in San Rafael Las Flores and her peaceful resistance to the imposition of the San Rafael mining project, she was a víctima of a criminalization process and spent seven months in prision despite a total lack of evidence of having committed any of the crimes attributed to her by the Public Prosecutor’s Office. After she was freed, she was subjected to a number of rumors that tended to stigmatize and defame her activity as a merchant.

We, of IM-Defensoras, repudiate and condemn this new crime against a human rights defender in Guatemala, which makes the thirteenth that we have documented since 2012. We are especially concerned that, as is true in other cases involving women defenders of land and territory in the region, as in the paradigmàtic case of Berta Cáceres in Honduras, the murder of this defender took place after a criminalization process along with stigmatization and smear campaigns.

We extend our solidarity to the family of Laura Leonor Vásquez and demand that the Guatemalan government duly investigate the facts of the case in order to identify and apprehend both the masterminds and perpetrators of this crime, and that the government guarantee the security and protection of the defender’s family.

And finally, we call on all international organizations and agencies to condemn this crime and join in the demand against impunity.