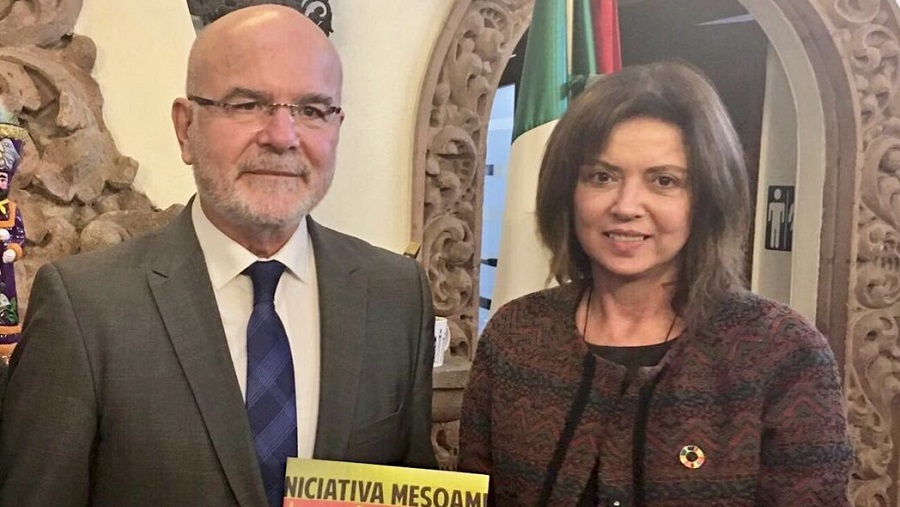 In a press conference held yesterday on preliminary recommendations resulting from the official visit of the UN Rapporteur on Human Rights Defenders to Mexico, Mr. Michel Forst highlighted the “extremely important issue” of the specific risks and attacks faced by women defenders in the country.

The Rapporteur said that after meeting with women defenders and listening to their testimonies, he has decided to devote an entire chapter in his assessment report to their specific situation, which he referred to as one “of grave concern.”

Forst underscored the fact that they are not only under attack for being defenders, but also for being women, and that they face patterns of violence with a high gender component. He stated that women defenders are subjected to direct attacks, as well as to attacks against their famílies, an experience that should be taken into account in developing specific protective measures for them.

In the section devoted to journalists, the Rapporteur made special note of the particular conditions faced by women journalists. Moreover, he was particularly concerned about the circumstances under which mothers and family members of disappeared people feel obliged to become human rights defenders in their quest for truth and justice.

In general, the Rapporteur stressed the high level of corruption and impunity (98%) prevailing in the country, the responsibility of State actors in most attacks, and the role of organized crime. He also spoke of the need to develop an intersectional perspective, expressing special concern over the conditions faced by indigenous communities and defenders of the right to land, territory and the environment.