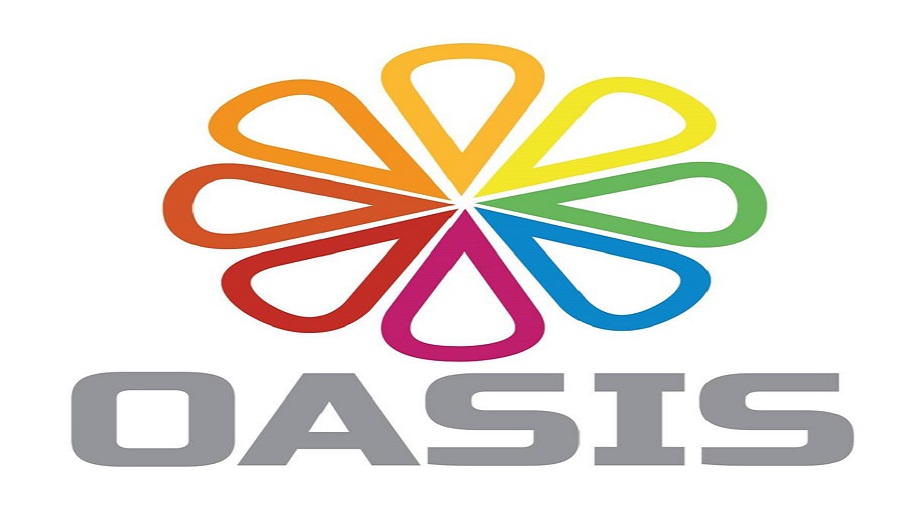 Sulma’s lifeless body was found on Friday, November 18, 2016, with signs of torture and physical violence. The defender had been granted precautionary measures by the IACHR in 2006, along with the Executive Director of OASIS, Jorge López Sologaistoa, and other members of the Organization who have been targets of attacks, threats, and violence for defending human rights. In 2014, Shantal Quiñones was killed; she was an OASIS volunteer and key witness in several cases reported.

We, of IM-Defensoras, stand in solidarity with all OASIS members and express our repudiation of this new hate crime against an LGBTI rights activist.

We condemn the negligient attitude of the Guatemalan government displayed in its failure to investigate previous complaints presented by OASIS and in the violation of its obligation to protect the life and integrity of Sulma Alegría.

We also demand that the government of Guatemala guarantee the protection of all OASIS members.

And finally, we call on all International human rights organizations and bodies to express their solidarity with OASIS and keep an eye on the situation.