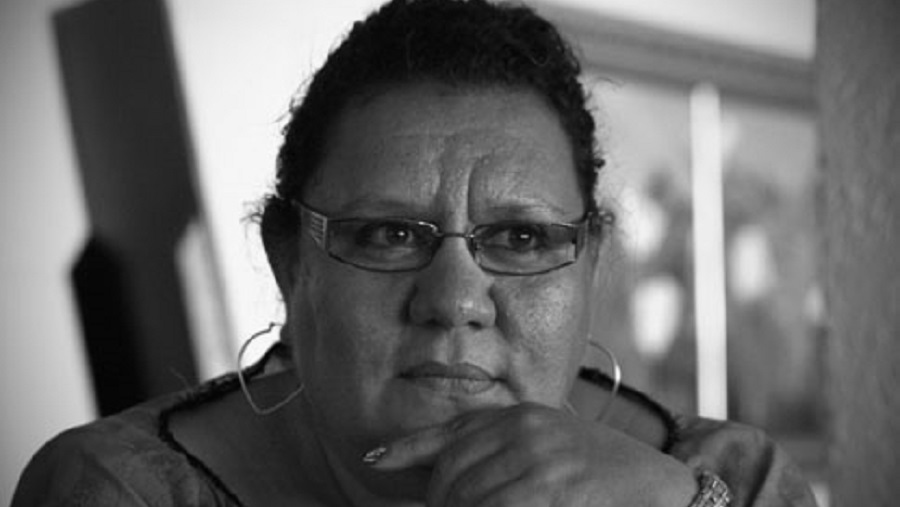 Margarita Posada is a widely recognized #WHRD, Coordinator of the National Health Forum, whose work has been basic in impeding the privatization of social security and supporting a medications law in El Salvador.

With an ongoing commitment to many different social struggles, she has recently been extremely active in the struggle against the National Association of Private Business, ANEP, and in favor of a rise in the mínimum wage, which is now the lowest in the entire region.

Last June 22, IM-Defensoras issued a #WHRDAlert regarding the smear campaign, threats, insults and verbal attacks in the social networks against the defender.

Far from subsiding, the attacks against Margarita Posada are continuous, and have even worsened in the last few days through slanted news reports aimed at disparaging her work as a human rights defender. There have also been heightened insults and verbal attacks in the social networks that are clearly gender-based; these explicitly refer to her physical appearance and condition of being a woman.

We, of IM-Defensorias strongly condemn these misogynous attacks and demand that the Salvadoran government comply with its obligation to guarantee both the security and the physical and moral integrity of Margarita Posada, as well as her right to pursue her defense work without any kind of pressure or coercion.

We also call on the international community to express support for the defender and to be on the alert for developments in this situation.