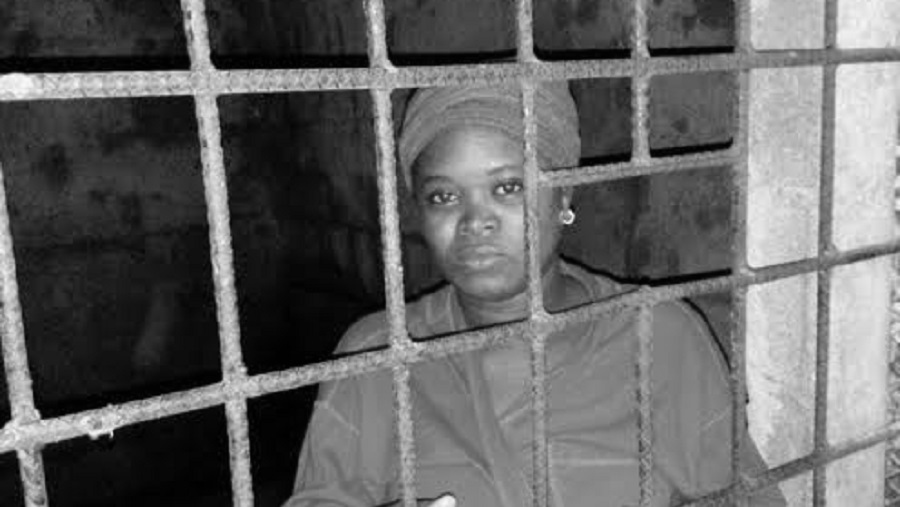 Attack experienced
Arbitrary arrest, Criminalization and Excessive use of force

On Thursday, November 10, 2016, Madeline Martina David Fernández, along with several other young Garifuna members of OFRANEH, was surrounded and beaten by members of the police and Navy inside her home. All are involved in a process of land recovery in the Guadalupe Community in Trujillo, Colón. Madeline and the other youth were summoned to appear for arraignment, but the rights defender was the only one arrested on the charge of “usurpation.” She was not released until the following day, Friday, November 11, thanks to national and international pressure.

We, of IM-Defensoras, repudiate and condemn the arrest and criminalization of rights defender Madeline Martina David Fernández, as well as this latest example of the excessive use of force by the Honduran State aimed at repressing and trying to inhibit the legitimate right to territorial defense.

We demand that the government of Honduras guarantee the security of the defender and an end to any further attempts to criminalize her.

We also call on international organizations and agencies to take a stand in solidarity with OFRANEH and stay on the alert for further developments in this grave crisis of human rights and systematic attacks against those who defend them in Honduras.