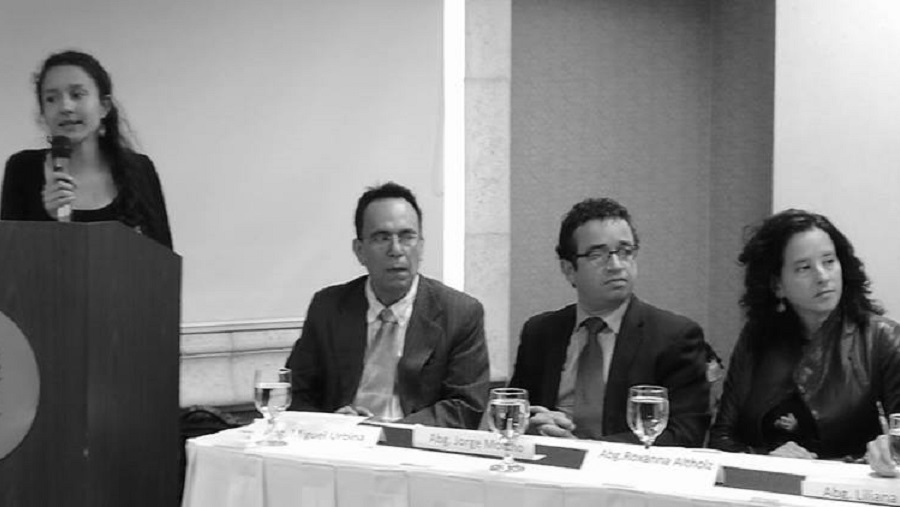 The International Experts Advisory Group (GAIPE) is a team made up of specialists in international human rights law, international criminal law, and comparative criminal law; it was formed at the request of family members of Berta Cáceres, with the suport of COPINH, Gustavo Castro, the National Network of Women Human Rights Defenders in Honduras and other national and International organizations in order to carry out an objective, impartial, independent analysis with a multicultural, gender focus on the actions that targetted Berta Cáceres and Gustavo Castro on March 2, 2016.

According to data in our Registry, between 2012 and 2014, as many as 318 attacks were committed against women defenders in Honduras, and 11 have been killed as of 2016, including Berta Cáceres. We, of IM-Defensoras express our total suport for GAIPE’s work, which we consider fundamental in efforts to see that justice is done for the murder of comrade Berta Cáceres, and prevent new attacks against women human rights defenders in Honduras.