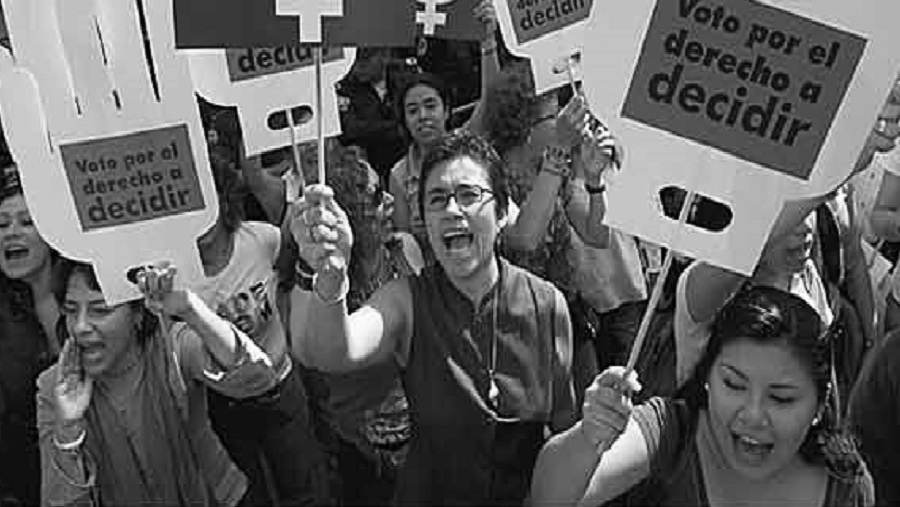 In countries where abortion continues to be criminalized, women human rights defenders suffer a higher number of attacks than in other countries and are exposed to more threats, smear campaigns, and criminalization, among other forms of aggression.

Most of these attacks take place in a context of religious fundamentalism with the suport of the news media and governments, which by direct action or omission, refuse to comply with their obligation to guarantee free choice, a secular state, and the right to defend human rights.

Accordingly, on September 28, 2016, IM-Defensoras calls for recognition of the work of women who defend the rights of women, and especially, of those who struggle to prevent any woman from being criminalized or jailed for having an abortion.