Mesoamerica, September 2, 2016 – Justice is our demand. Six months have passed since Berta Cáceres was killed, but impunity for the crime still reigns.

Although the Public Prosecutor of Honduras had four men arrested for their alleged responsibility, these arrests have not brought justice because they are not the result of a diligent, exhaustive investigation.

Berta Cáceres, a feminist and Lenca indigenous leader, was killed on March 3, 2016, by two gunmen who burst into her home. She was only 44 years old. Our comrade had formerly received death threats from the security personnel of Desarrollos Energéticos (DESA), the business that intends to impose the Agua Zarca hydroelectric project in northern Honduras on the Río Gualcarque, a river that is sacred to the indigenous communities and vital to their survival.

In Honduras and the Mesoamerican region, there’s no doubt about it. The murder of Berta Cáceres, a widely acclaimed territorial defender and mother of three daughters and one son, is part of an overall strategy to paralyze struggles in defense of community property and nature. And furthermore, the lethal attack on her violates the human right of men and women to defend human rights: a right that governments are obliged to guarantee.

The murder of Berta Cáceres reveals the serious risks, in a context of estructural violence, faced by human rights defenders. For this reason, among many others, this crime must not go unpunished.
We, of the Mesoamerican Initiative of Women Human Rights Defenders (IM-Defensoras), recognize the legacy of feminist struggle in defense of the territory left by Berta Cáceres and make the demand for justice our own, just as her family members and comrades of the Civic Coundil of Popular and Indigenous Organizations of Honduras (Copinh) continue to do despite the persecution and repression that this has entailed.

In the same vein, we suport the demand for the establishment of an Independent Investigatory Commission on this case; we also demand the immediate, definitive cancellation of the Agua Zarca Hydroelectric Project and all concessiones that violate the rights of the indigenous communities affected. 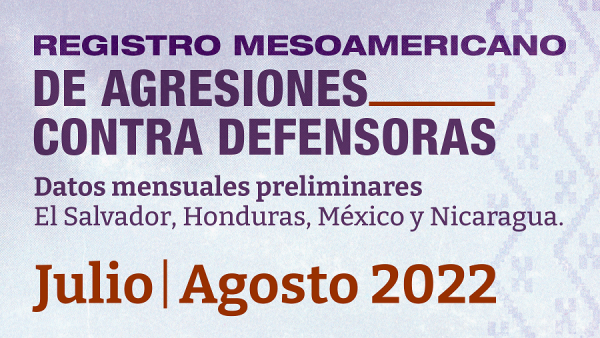 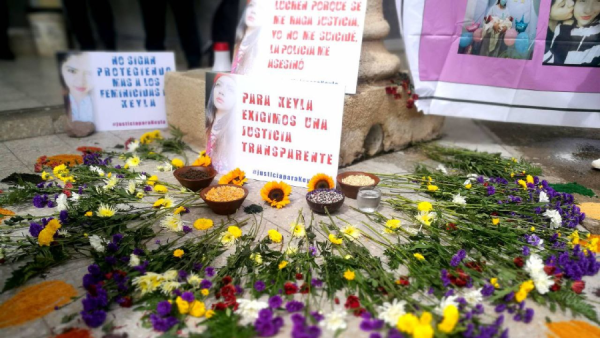 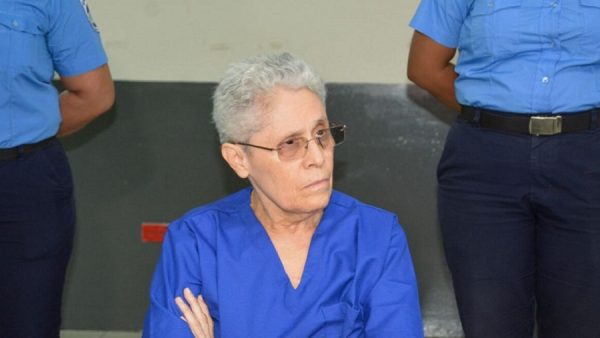 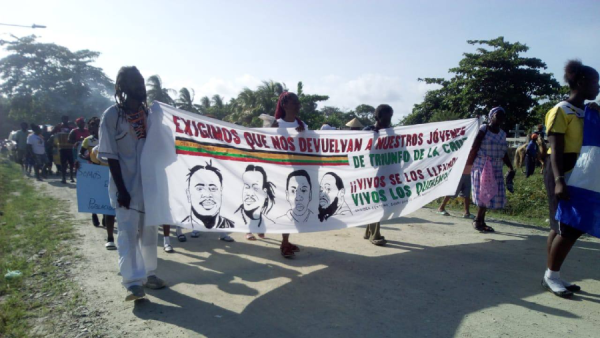 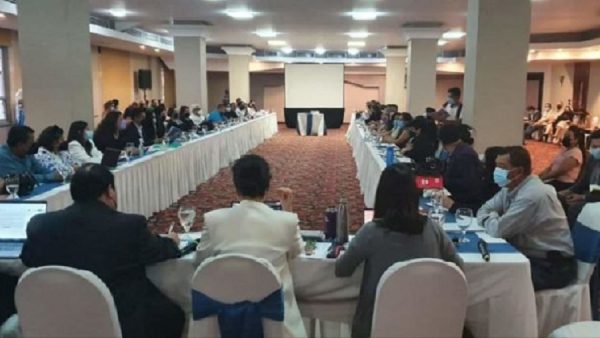 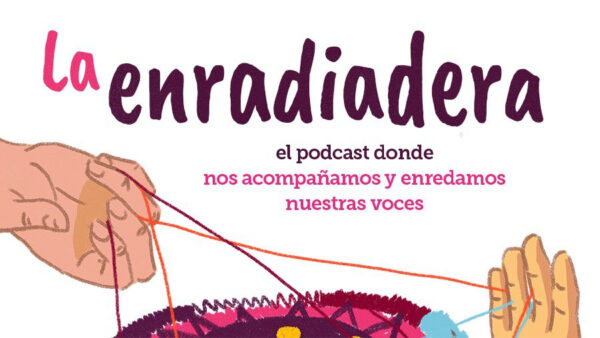 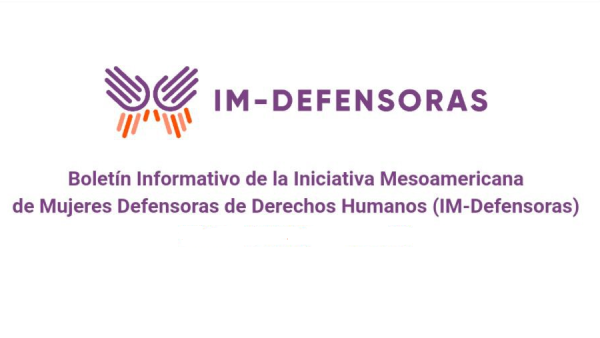