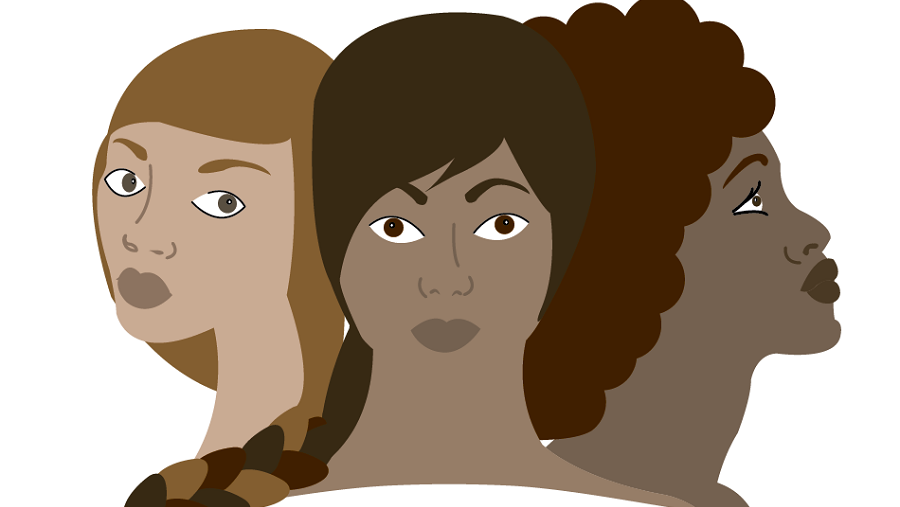 On August 24, UN Special Rapporteur Michael Forst was scheduled to visit Managua for the regional consultation on “Proposals to combat impunity and its impact on the situation of human rights defenders,” in which he would have become well acquainted with the situation of human rights defenders in Nicaragua. One of the activities was to be a meeting of the Rapporteur with members of the Nicaraguan Initiative of Women Human Rights Defenders.

In view of the obstacles imposed by the Nicaraguan government, which suggested that the Rapporteur could enter the country as a tourist, the UN decided to suspend the visit for security reasons.

This cancellation is clear proof of the systematic violations of human rights that the government of Nicaragua has engendered, such as the frequent, arbitrary expulsions of human rights defenders including journalists, scientists, international oficials, human rights organizations, and citizens from other countries. These violations also include repeated attacks on human rights defenders, especially opponents of the Inter-Oceanic Canal, opponents of the extractavist model, feminist organizations, and defenders of sexual and reproductive rights, as we have frequently denounced.

We are concerned that this cancellation will place women human rights defenders in increasingly vulnerable situations by sending a message that they cannot rely on protection from international human rights mechanisms, much the less from the obligatory mechanisms of the State.

We condemn the refusal of the Nicaraguan State to facilitate the Rapporteur’s visit, as one more example of the hostility shown towards all those who defend human rights. We ask that the UN do everything necessary to make sure that individuals and organizations defending human rights in Nicaragua are not exposed to a situation of vulnerability that would jeopardize their right to defend human rights. And lastlly, we call on the international community to stay alert to the serious human rights situation that Nicaragua is undergoing.