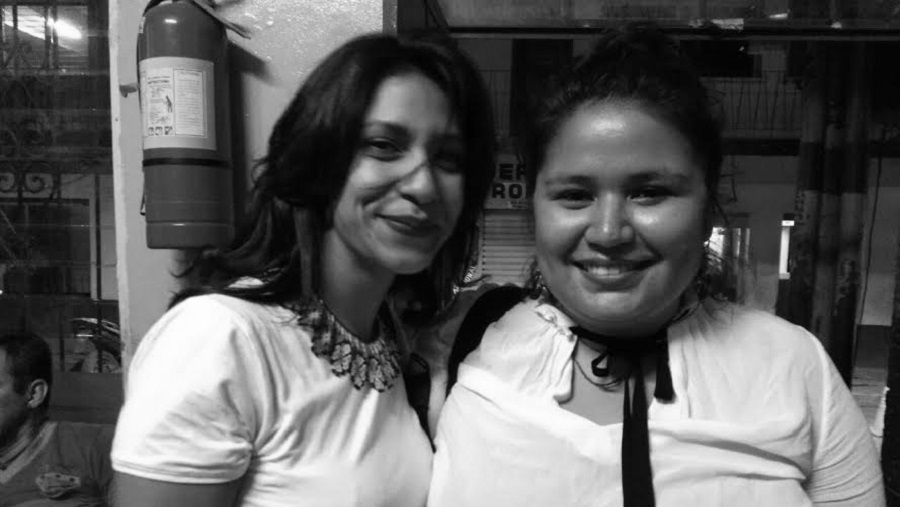 GABRIELA DÍAZ, a member of the Board of Directors of the Center for Women’s Rights (CDM) and KAREN MEJÍA are widely recognized women human rights defenders in Honduras.

Both were arrested after leaving a meeting with UN Rapporteur Michel Forst and released shortly thereafter, due to the intervention of Mr. Forst and regional rights defenders.

On the night of August 25, the National Police arrested the two defenders in the La Olla neighborhood in Tegucigalpa, Honduras for allegedly robbing a taxi driver. Gabriela and Karen were taken to CORE 7 in police patrol car MI037.

One of the members of the National Police who followed in police patrol car MI114 told journalists to film the faces of the two defenders and to broadcast them on television.

Furthermore, as the chain of events unfolded surrounding the visit to Honduras of Michael Forst, UN Special Rapporteur on the Situation of Defenders, officers Obando and Galeas committed acts of aggression against journalist Sandra Maribel Sánchez and attorney Edy Tabora, who were defending Gabriela and Karen.

A few minutes later, the two women defenders were released.

We, of IM-Defensoras underscore the climate of persecution of women human rights defenders in Honduras, and the ongoing obstacles posed to their work. We demand that the State investigate and sanction those responsable for these acts, and guarantee the necessary security conditions for women defenders to continue doing their work.