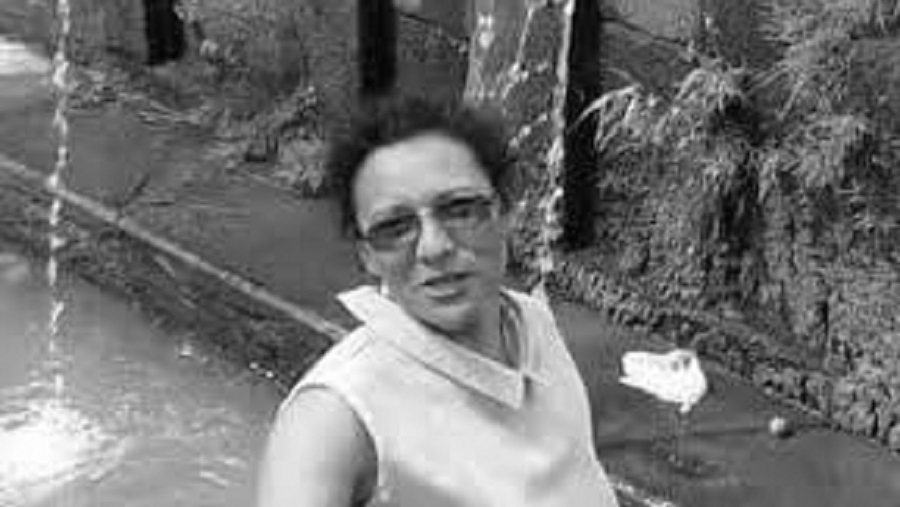 Lesbia Janeth Urquía was a defender of natural resources and an opponent of the construction of dams and reservoIrs on rivers in the La Paz area of Honduras.

At the time of the 2009 coup, she joined the Council of Popular and Indigenous Organizations of Honduras (COPINH) led by Berta Cáceres, who was killed last March 3.

Lesbia Janeth was extremely active in opposing licenses for the construction of dams and reservoirs being granted to the company headed by the husband of the President of the National Party and Vice President of the nation’s Congress, Gladys Aurora López.

This Wednesday, July 6, Lesbia Janeth Urquía’s body was found on the road to Marcala, La Paz, near the town dump.

The defender’s murder coincides with a consultation held on July 6 in Marcala by the government, with the support of the UN, regarding the draft framework law on Free Prior and Informed Consultation for Indigenous and Afro-Honduran Peoples.

This murder also comes just before a citizen consultation to be held on Sunday, June 10, in the township of Santa Elena, La Paz, on government-authorized construction by the company of the husband of the President of the National Party. The consultation is fostered by the Lenca people, who are the majority population in the township, together with the Honduran Center for the Promotion of Community Development (CEHPRODEC).

IM-Defensoras condemns this vile murder committed only four months after Berta Cáceres was killed, and we demand that the Honduran government conduct a proper investigation and punish both the perpetrators and the masterminds. We also demand that the government comply with its responsibility of guaranteeing the life and security of women human rights defenders in the country, with special attention to those who defend natural resources and are members of COPINH, given the context of extreme risk they are facing.

Lastly, we call on all international organizations and entities to stay on the alert regarding the situation of human rights defenders in Honduras.