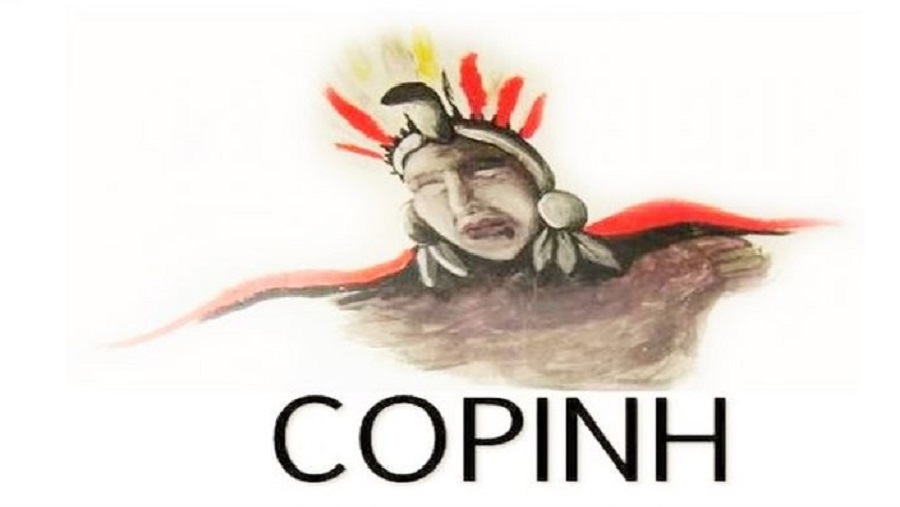 In a statement sent out on Friday, March 5. COPINH reports a new attack by DESA employees. Around 5 pm, employees of the Desarrollos Energéticos company attacked COPINH members, as well as national and international participants in the international “Berta Cáceres Vive” gathering, who had attended a ceremony honoring Berta and were walking towards San Francisco de Ojuera on their way back to Tegucigalpa.

Around 20 DESA employees and associates ambushed the peaceful hikers, beating them with sticks and stones in full view of the national pólice and military forces sent in by the government. In a statement published on its web site on April 12, DESA had threatened COPINH and participants in the international gathering.

The assailants commented that they were looking for Tomás Gómez, COPINH’s new General Coordinator. Some shouted, “Let’s get him. He’s in charge now.” One man yelled, in reference to Berta Cáceres, “We’ve killed the fly, only the trash is left.”

IM-Defensoras condemns this new attack against COPINH and demands that the Honduras government do its duty to guarantee the security and safey of all organization members and their national and international supporters. Likewise, in view of the serious nature of these attacks and their recurrence, we call on international organizations and entities to be mindful of this situation.