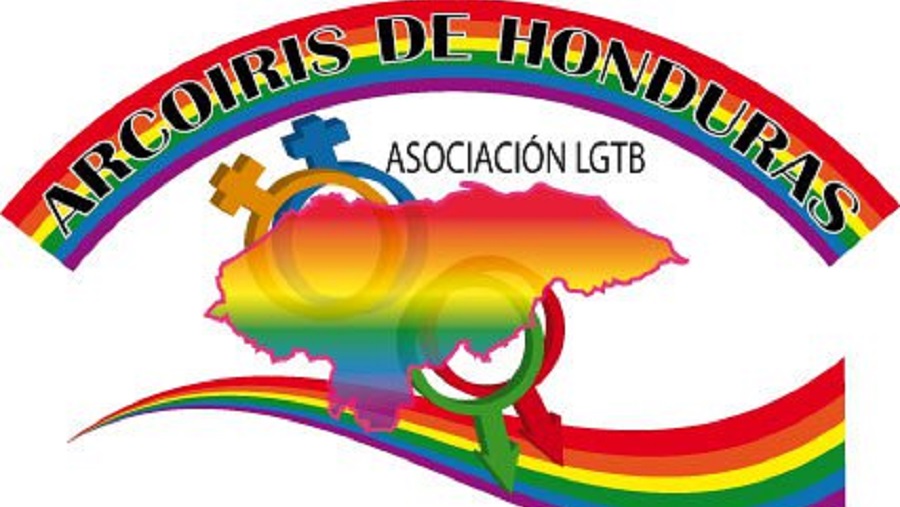 Grupo Muñecas was formed in 2008 by several Trans women from the Tegucigalpa- Comayagüela metropolitan area under the legal identity of the LGTB Rainbow Association of Honduras with the aim of creating a meeting space for Trans sex workers.

Members of Grupo Muñecas and the Rainbow Association have been the object of repeated attacks including murders, kidnappings, torture and threats, all of which have have compelled many of them to move or rely on precautionary measures granted by IACHR.

Last Tuesday, March 29, around 8pm, one of the most visible leaders of Grupo Muñecas, Jlo Córdoba, was the target of an attempted murder when she and three other members of the group were standing on 11th Street in Comayaguela, part of the Central District. A thin, fair-skinned man with a military bearing approached her, and when she asked him if he was looking for some type of service, he shot her two times, once in the hand and once in the chest.

Members of the Rainbow Coordinating Group who are monitoring the case have reported the deficiencies and dificulties exhibited by the authorities when due diligence proceedings were initiated involving denunciations and an investigation of the case.

It is important to note that between July of 2015 and January of 2016, the Rainbow Association reported 36 security incidents, including five murders and dozens of threats and incidents of surveillance and harassment against leaders and members of the organization. In June of 2015, the Grupo Muñecas Coordinator, Angie Ferreira; was killed, as was Board Member Paola Barraza in January, 2016.

IM-Defensoras reeiterates our concern about the extremely serious situation faced in Honduras by #LGBTTTI rights defenders, and particularly by members of Grupo Muñecas of the Rainbow Association. Likewise, we demand that the Honduran government guarantee effective compliance with the precautionary measures granted by the IACHR to Rainbow members, and guarantee the security of all rights defenders of the #LGBTTTI community.