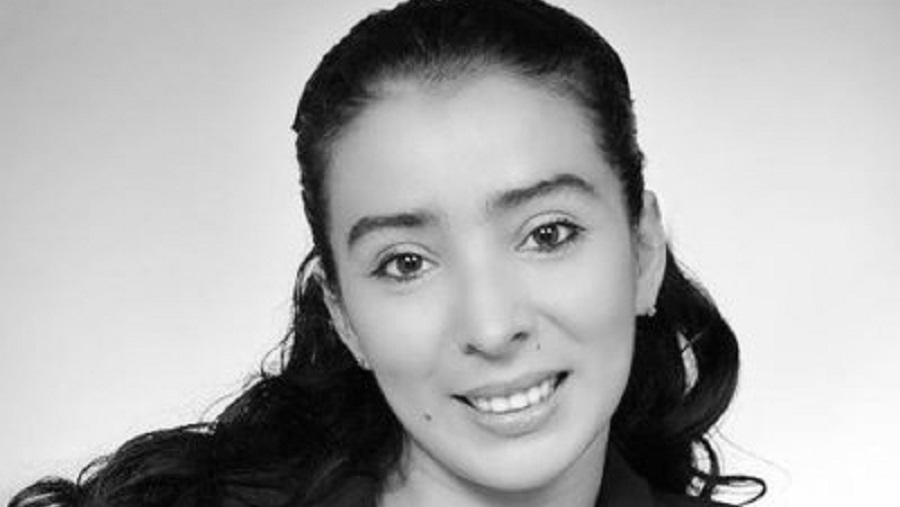 The MDN is an organization made up of young Nicaraguans who, faced with the social, economic and political situation in their country, seek to build new leadership and contribute to national progress through the economic, social and cultural development of different citizens’ groups.

For the past year, Gabriela and other MDN members have held protests to demand transparent elections and a renovation of the Supreme Electoral Council (CSE).

On Friday, February 26, Gabriela García and her husband, Carlos Bonilla, coordinator of the Nicaraguan Democratic Movement (MDN), were attacked by five unknown assailants wielding daggers and iron pipes. The attack took place a block away from their home, while they were getting into a taxi to go to the CSE headquarters near the Metrocentro shopping mall. Gabriela García reports that the men dragged Carlos out of the taxi and beat him, as one shouted, “Kill him! Kill him!”

The attack left the defender with wounds on the left side of her head, and Carlos Bonilla with stab wounds in the liver and diaphragm, which resulted in severe internal bleeding and required surgery.

Both were on their way to the CSE to give a press conference in which they planned to present the results of a new MDN poll. In it, more than nine thousand citizens repudiate the electoral system, demand international observation of elections and call for a change of judges on the Council. It is important to note that the assailants stole the documents containing the results of the poll.

We, the members of IM-Defensoras, strongly condemn this attack and demand that the authorities duly investigate and punish the guilty parties. We also demand guarantees for the safety of Gabriela García and other MDN members, as well as their right to engage in activism and the defense of women human rights defenders. Moreover, we call on international organizations and agencies to stay on the alert for developments in the case.

And lastly, we hold the government of Nicaragua responsible for any further attack that might occur on the defender or members of her organization.